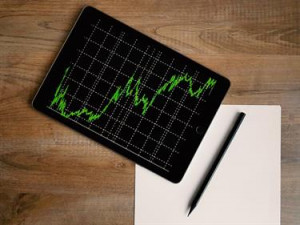 Amid a soft commercial market, the number of captive insurance companies being set up in major domiciles continues to increase at modest levels.