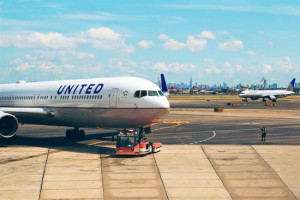 While speaking at a gathering of insurance executives in late October, I asked who was aware of the event in early April when a United Airlines passenger was forcibly removed from his seat. All knew about the incident and agreed that it damaged United’s reputation.

But only 20 percent thought that reputational damage threatened any material economic consequences to United Airlines. The other 80 percent thought of it as a cycle of bad press and nothing more. After all, said one attendee, the news outlets reported that United’s stock actually rose shortly after the event, despite its hamstrung crisis management efforts.

The disparity comes as no surprise. Companies traditionally view reputational crises as transitory events, with impacts that are mostly limited to temporary runs of bad press and are otherwise difficult to measure. What they don’t usually appreciate is the lasting going-forward effects of reputational crises.