Educating, networking with and supporting women is extremely important to the captive industry.

Amplify Women focuses on representing women in educational and networking opportunities such as speaking at conferences, publishing articles, teaching and academic partnerships.

The committee chose the name “Amplify Women” to represent their efforts to address the gap in women leaders. Insurance industry studies show women make up over 60 percent of the work force in the industry, but when it comes to officers and other senior level positions those numbers drop below 20 percent.

Get involved with Amplify Women

The Amplify Women Newsletter brings you news, insights and opportunities in the captive industry.

Participation is open to anyone interested in helping us promote diversity and inclusion within our growing industry. We encourage you to join us in developing exciting topics and panels for presentations at international insurance events, creating and producing educational programs, hosting social and networking events, nominating and supporting members for industry awards and mentoring new generations to strengthen and expand the captive insurance industry.

Sign up below. We have a lot of exciting things going on, and we cannot wait for you to join us! 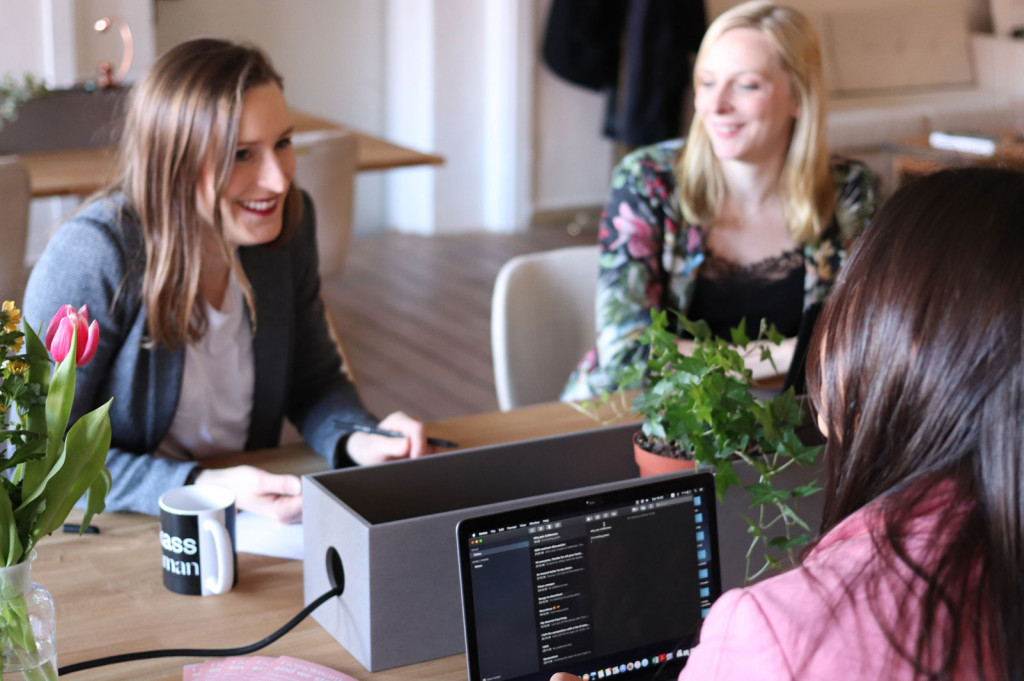 CICA’s Amplify Women will focus on representing women in educational opportunities such as speaking at conferences, publishing articles, teaching and academic partnerships. They will also address opportunities for influence such as serving on captive association and industry boards. Developing in-person and online networking opportunities will be another core component of their efforts.

Efforts are now underway to expand the mentoring of women in the captive insurance industry, increase the participation of women in speaking roles, and inspire women to contribute articles for industry publications.” 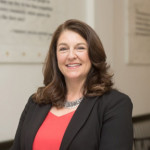 Create a personal board of directors: Amplify Women panel at CICA