The Captive Insurance Companies Association (CICA) brings together the best of the captive industry to provide the foremost education, networking and leadership for captive and risk management professionals.

Today’s captive and risk management professionals are continually seeking creative, innovative ideas to optimize their captive and drive business success. CICA is a catalyst for networking and sharing these creative ideas. 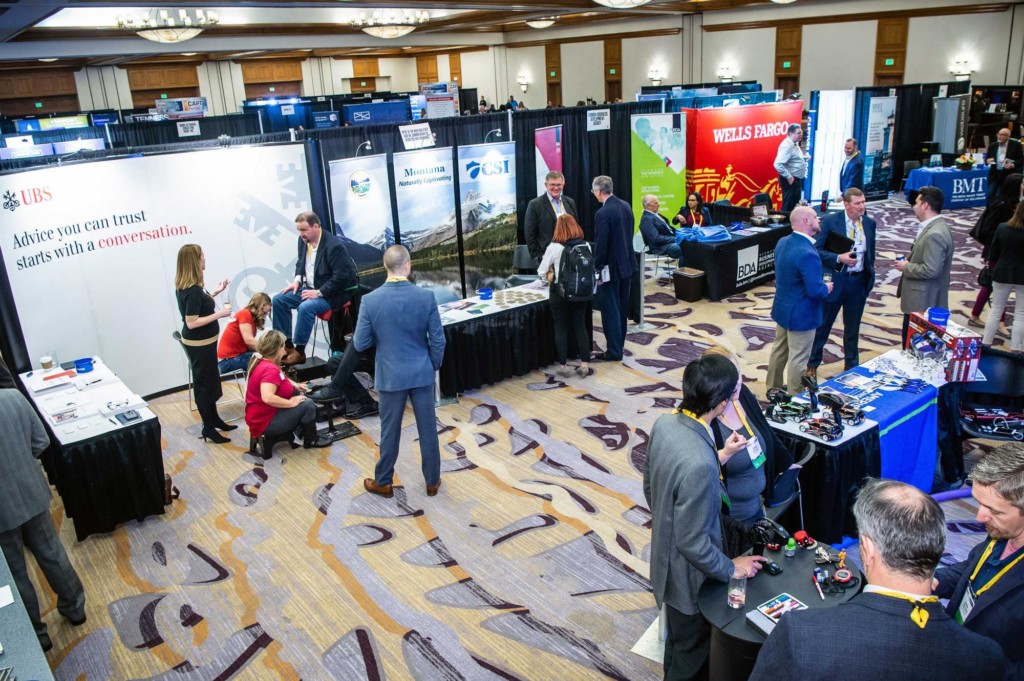 It pays to be a CICA member 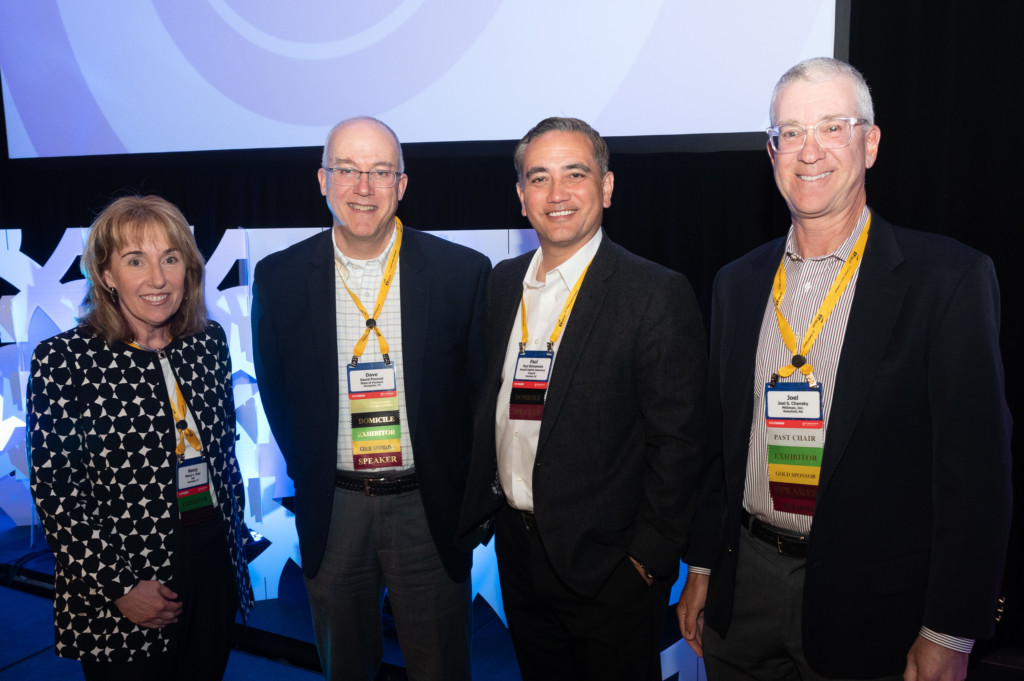 Building a stronger voice for the captive industry

By monitoring emerging issues and regulatory changes in the U.S. and around the world, CICA and its advocacy partners can respond proactively to help mold laws and regulations affecting the captive industry. 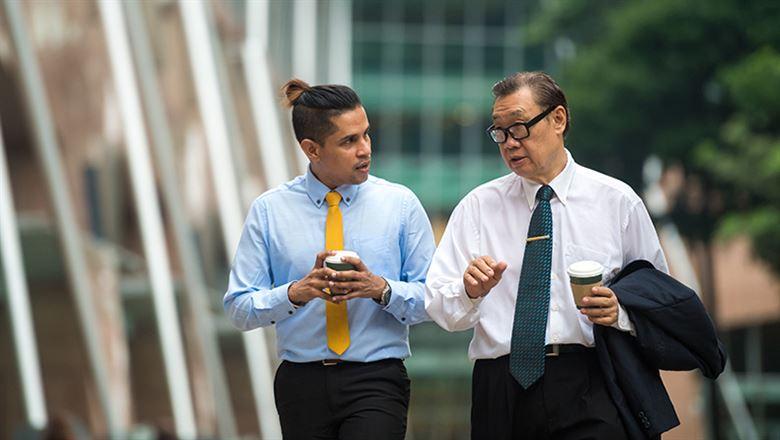 From mentorship to advance career growth to training on communication and engagement skills, CICA has a growing slate of professional development offerings for all career experience levels from students to seasoned professionals. 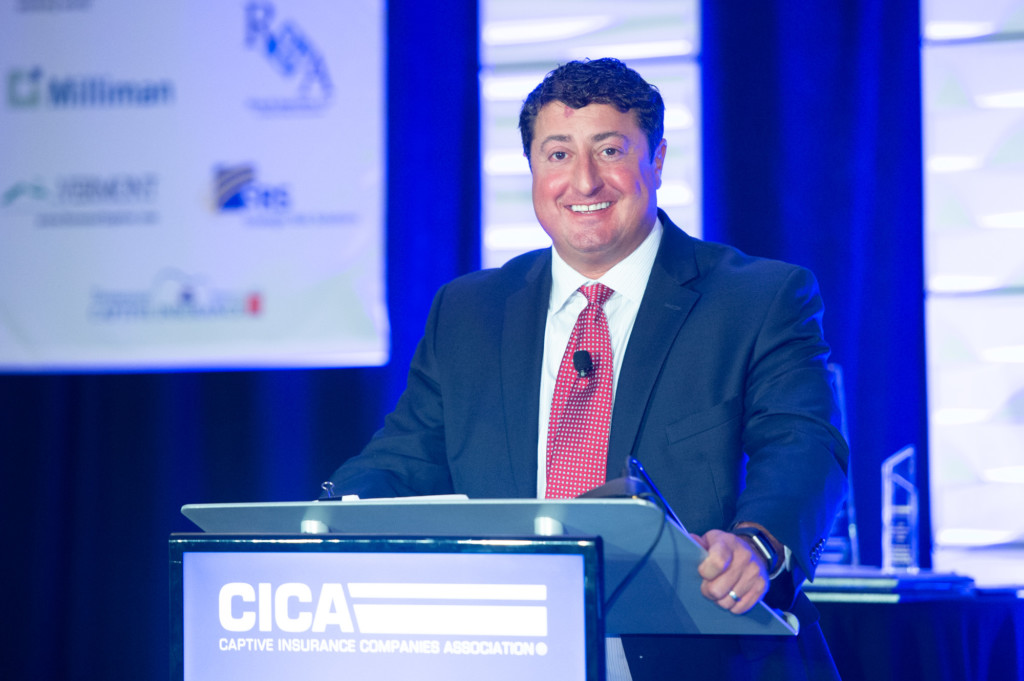 Over 50 years of captive industry leadership

CICA was formed in the early 1970s by a handful of U.S. captive owners. Today, as the only domicile-neutral captive insurance association, CICA is uniquely positioned to foster collaboration in the U.S. and around the world. CICA works with domiciles, captive owners, captive managers, service providers, and regulators, who all come together under the CICA umbrella to protect the captive industry and speak with a common voice. 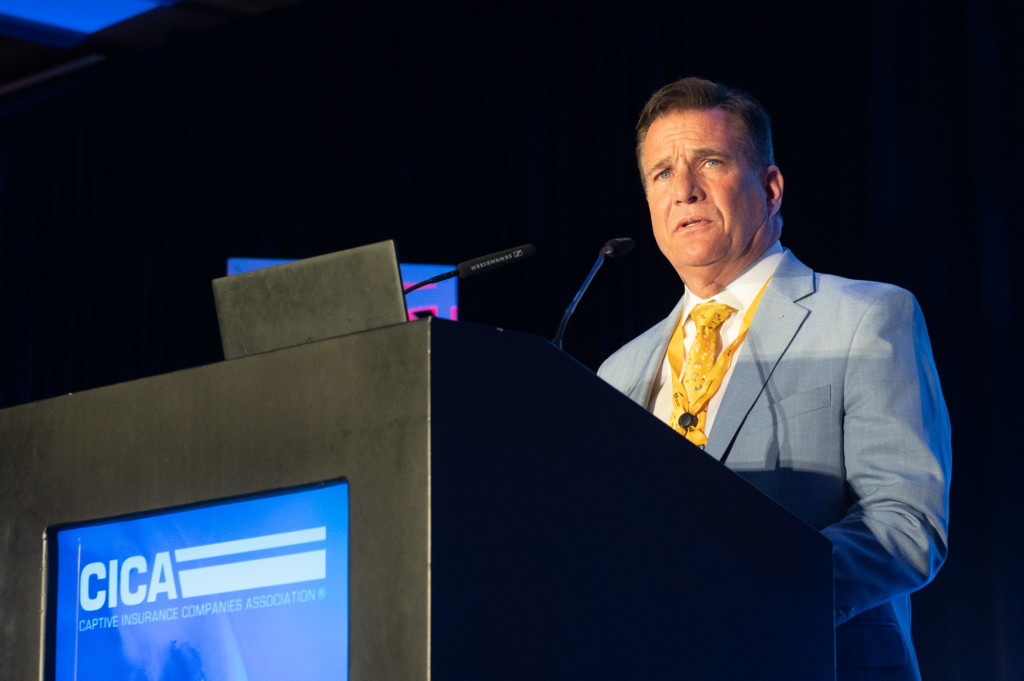 CICA members appreciate your expertise. As a member, you have opportunities to offer your viewpoint to the industry. What’s more, service provider members and domicile partners have opportunities for discounted advertising, exhibit space and sponsorships. 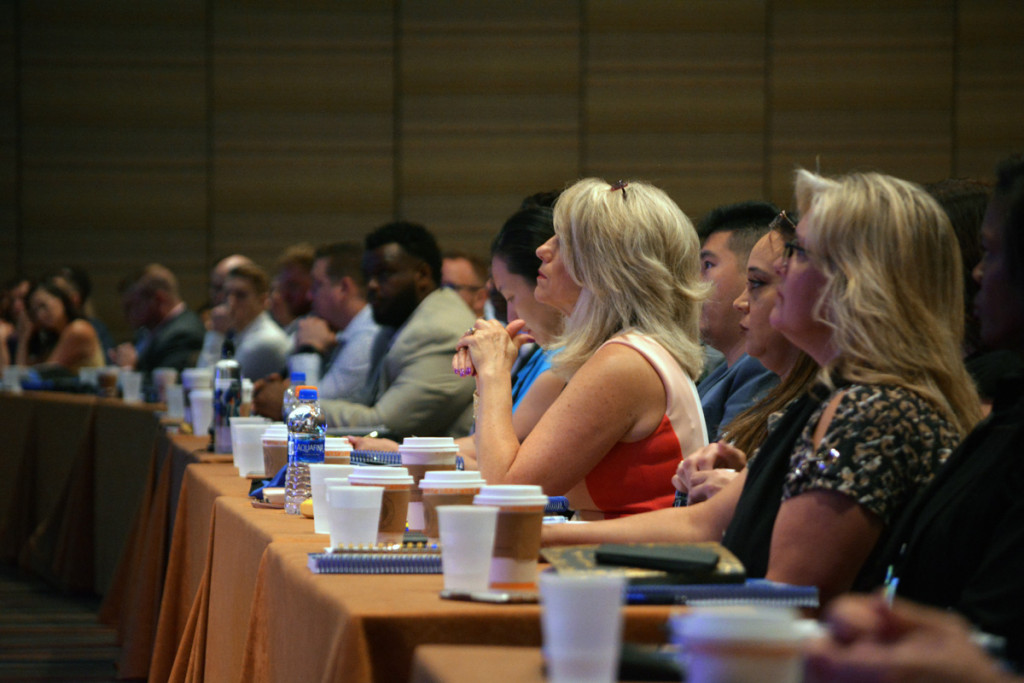 Network with the best captive and risk managers

From captive owners forming a new captive or looking for a competitive strategy, to service providers who want to connect with key captive decision makers: CICA provides a valuable network that’s easy to access via the online Member Directory and the online Find a Service Provider tool.

“Our membership in CICA has been very beneficial to my company providing us with information we could not get anywhere else and providing us with a forum to discuss captive developments. The individuals I have met through CICA are experts in their fields and have definitely helped the success of our captive”

“CICA has been an unwavering organization for the Captive industry that keeps its proverbial eye on the ball. I have been a member for a number of years and always seek out information first on the CICA website and with staff. Their annual conference is the Gold Standard and always the best value for the investment, I look forward to it each year.” 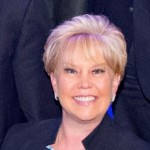 “As a new CICA member, we have found our membership in CICA to pay many dividends. Our companies are devoted to high standards of board and officer professional education and best practices. I have found that CICA is the best choice as an association that shares these principles with us especially in the area of helping its members define and implement best practices. CICA provides an educational forum with its annual conference that all board members and officers who are seeking information to help them improve their performance and the operations of the captive should attend.”